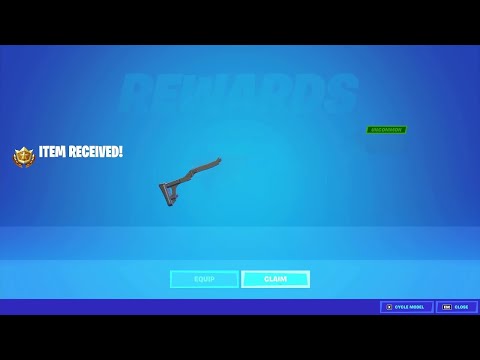 Fortnite has come a long way since it first debuted, pioneering multiple gameplay systems and an evolving storyline over the years that other games would in turn adopt. Currently in its third chapter of storylines, newcomers to the battle royale have missed out on a lot of story over the years, but one Fortnite fan has put together a brief highlight reel of the game’s debut season.

Over on Twitter, Nate Evans aka Nexiph uploaded a loop of major Fortnite events, ranging from the game’s humble beginnings through to the Blast Off, Ice Storm, and Final Showdown events. It’s just under a minute long, but it’s a great recap that shows just how Fortnite has come over the years.

Things are once again heating up in Fortnite, as the game added Assassin’s Creed outfits, No-Build mode is a now a permanent part of the playlist, and a new Star Wars crossover is reportedly coming soon. Developer Epic Games has also been busy raising cash for Ukraine relief efforts, and has announced that it will be collaborating with Lego to build a safe and «immersive» metaverse for kids to play in.

All that, and the company has even found time to fully release its Unreal Engine 5 technology to developers.