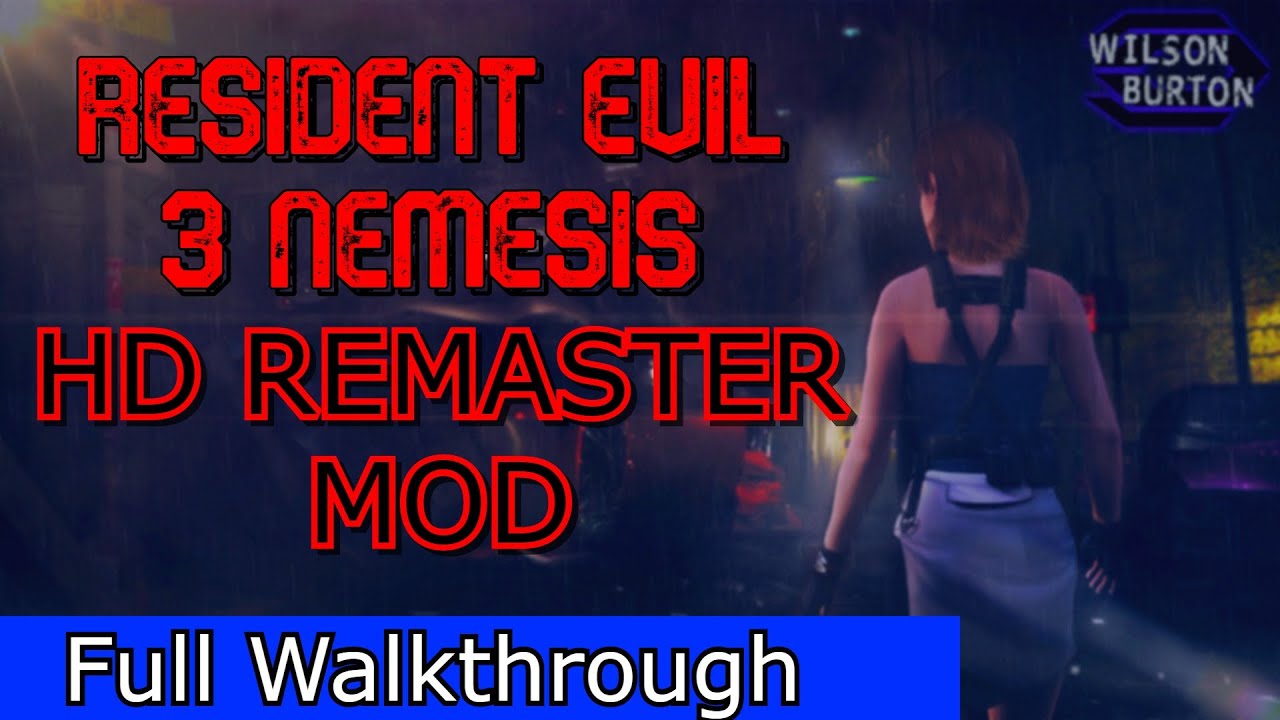 Capcom has released new concept art of Resident Evil 3, and it shows Nemesis wearing some socks.

Just yesterday on April 7, Capcom put out a selection of concept art for Resident Evil 3 via the tweet just below, some of which we’ve seen before. What we definitely haven’t seen before is the concept art in the bottom left corner, where Nemesis is being worked on by the sinister Umbrella Corporation, all while sporting some pretty stylish socks.

«Seeing Nemesis that has socks on really humanises him,» reads one reply to the tweet. «Gotta keep those biohazardous toes warm during Winter,» another user adds. They’re not wrong – Nemesis really does have to keep his feet warm in Raccoon City, and in fact, there’s no evidence to suggest the Tyrant doesn’t keep the socks on underneath his outer wrapping during Resident Evil 3.

All this concept art gives us a sneak peek at «what it may have looked like to manufacture Nemesis,» according to the Resident Evil Twitter account. As those who played the original game and 2020 remake will know, the game opens with a montage of Nemesis being put together by scientists, but only very briefly, and we never see anything more of the nightmare’s creation.

Capcom just announced last month that Resident Evil 2, 3, and 7 would be making their way to PS5 and Xbox Series X via a native new-gen upgrade later this year. Upgrades for all three games will be available for free for those who already own the trio on last-gen machines. If this isn’t the perfect excuse to revisit Nemesis and his socks, we don’t know what is. Hey, maybe we could even see his toes one day.