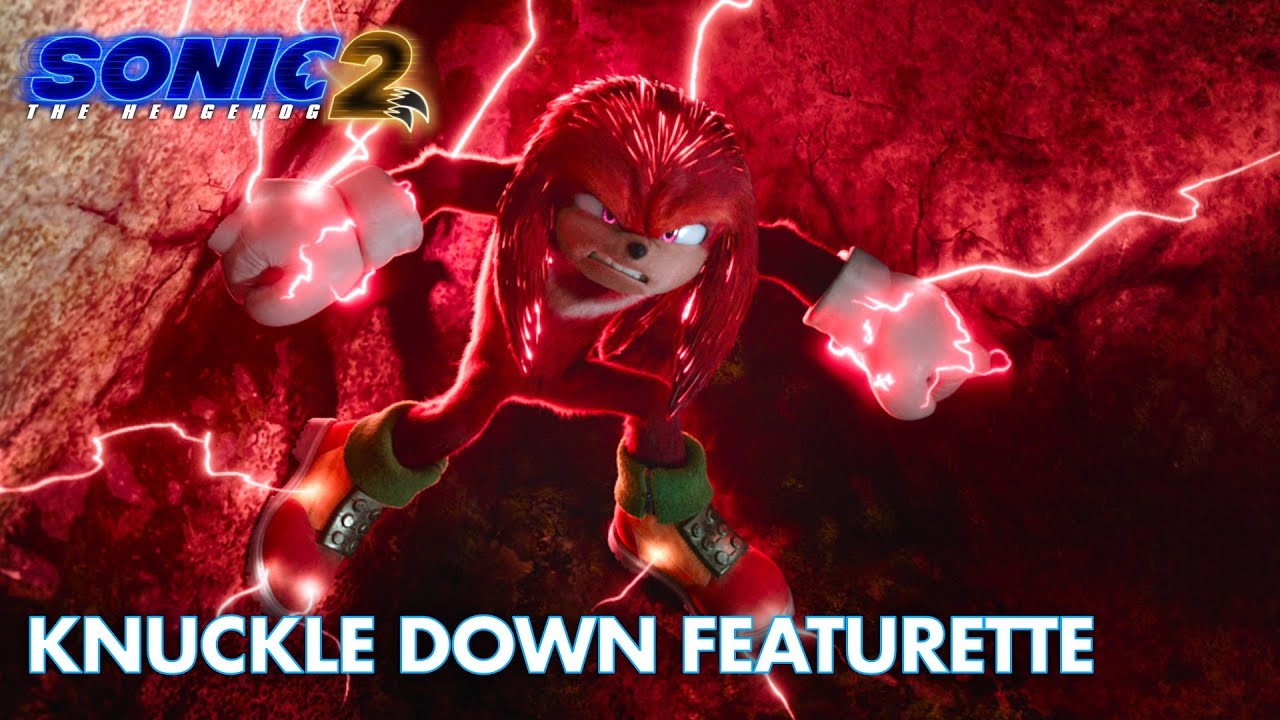 When it comes to the Sonic franchise, the best things come in twos. Gaming’s iconic blue hedgehog has always been at his best when he has someone to pinball off of, whether it’s sidekick or foil, fox or echidna.

For a chunk of Sonic the Hedgehog 2, the sequel to 2020’s unexpectedly enjoyable video game adaptation, director Jeff Fowler seems to fully understand that. Sonic, once again voiced by an enthusiastic Ben Schwartz, spends a large part of the film’s first half paired up with his furry fox friend, the delightfully sincere Tails. In an adorable moment, Sonic tosses a blanket over Tails, who’s fallen asleep by a fireplace like a tired child. When Sonic dozes off right next to him, the fox silently returns the favor by draping his two yellow tails over him. The two long-lost companions work best as a united duo.

Not too long after that touching moment, the lopsided sequel unleashes an avalanche (literally) of characters and plotlines that buries its warmth. What’s left in the aftermath is a Sonic movie that’s as uneven as the video game series it’s based on.

Sonic the Hedgehog 2 picks up sometime after the first movie’s conclusion — long enough that the villainous Dr. Robotnik has grown an enormous mustache while stranded on a planet full of mushrooms. Sonic is now secretly moonlighting as a Batman-like vigilante, but the night job isn’t going so well. After an inexplicable setup where the hedgehog’s entire character is retconned into a “you’re just a kid” arc, the film makes a wise decision: It writes off Sonic’s bland human companions.

Sonic’s adoptive parents, again played by the legally present James Marsden and Tina Sumpter, head out to Hawaii for a wedding, leaving Sonic on his own. With the dead weight of the first film on vacation, the sequel quickly finds its footing. Soon, Dr. Robotnik makes his way back to Earth with the help of Knuckles (the red echidna of Sega Genesis fame), paving the way for a full-on Saturday morning action cartoon. When Tails flies in to save the day, it really begins to feel like the filmmakers are confident that audiences can enjoy a live-action movie starring lovable critters without some humans to ground the adventure.

It’s a fleeting moment of video game bliss. Between colorful action sequences, the film insists on cutting back to Marsden’s wooden character and his extended family navigating a hollow wedding B-plot. When the live-action and animated gangs inevitably meet up, the film goes into a total tailspin as it tries to reunite its separated halves. There’s an excruciating 10-minute block that doesn’t feature the game heroes at all, tying up a nonsensical bridezilla story that no one really cares about. Entire plotlines feel like they solely exist to fulfill contractual obligations for some returning actors.

The insistence on continuing the weakest aspects of the first film gets in the way of what works here. Jim Carrey gets to once again flex his ’90s comedic muscles, with an even more unhinged spin on Robotnik that makes for a fun final act big bad. Colleen O’Shaughnessey brings a much-needed heart and soul to the film series with her wonderfully endearing Tails performance (no surprise, as she’s voiced the character since 2014). Both act as perfect foils and compliments to Schwartz’s exuberant, albeit insecure Sonic, but have to split their supporting screen time with a bevy of side characters that needlessly inflate the film’s runtime over two hours.

Idris Elba is the most unfortunate casualty of that. The voice actor gets a few moments to shine as Knuckles, but the film doesn’t have enough time to decide what his character is. For most of the sequel, Elba plays it straight as a gruff, menacing villain. But for exactly two scenes, he’s Drax the Destroyer, playing the deadpan meathead who takes everything too literally. I would have liked to have spent more time with him instead of a shoe-horned in Adam Pally, but it feels like Elba’s best moments are being saved for a sequel where he’ll have to compete for screen time with an even larger ensemble.

Sonic the Hedgehog 2 gets a little closer to figuring out how to bring the charm of the game franchise to the big screen without concessions, but it’s held back by the baggage of its better predecessor. Even its constant barrage of flat jokes feels stuck in time. It repeats several of the same gags from the first film, going so far as to have Dr. Robotnik floss (I feel like I should qualify for an AARP card after seeing that dated dance in 2022). Dedicated fans will eat up its Easter eggs like chili dogs, but the Sonic series is more than meme references.